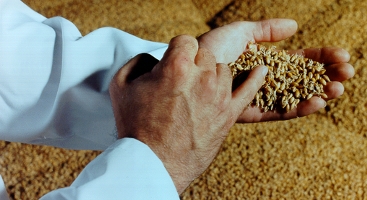 Holland Malt is a maltings with a long and rich history. We have been producing brewers' malts for the Dutch market and export markets since 1938 with growing success, always focusing on high quality malts.

olland Malt operates two maltings, one is located in the south of Holland (Lieshout), one in the very north (Eemshaven). Production in both plants is focussing on high efficiency, at the same time keeping eye at sustainability of production. Each plant has its own characteristics: Lieshout is a malting focussing on flexilbility and production of specialty malts, Eemshaven is a greenfield maltings focussing on production of pilsner malts for export. Recently we decided to expand the plant in Eemshaven, a press anouncment can be found here (nl or en).

our quality in our hands. With the strong partnerships that we have both up- and downstream in the barley-malt-beer chain, we can aim all our processes and knowledge to enable production of a high quality malt. Continuous supply of this quality is essential to secure a fluent beer-production.

In 2003 the Bavaria brewery and the farmer cooperative Agrifirm decided to work together in order to get a firmer grip on the barley-malt-beer supply chain. This resulted in the Holland Malt joint venture. Holland Malt obtained all the maltings previously owned by the Bavaria brewery and is the preferred buyer of the barley produced by the 600 Agrifirm barley producers.

To even further extend the malting capacity of the new joint venture, a third maltings was created in Eemshaven in 2005. This state-of-the-art production facility is considered to be one of the largest and most modern barley storage and malting plants in the world today. The Eemshaven maltings is capable of producing 130.000 tons of malt per year. It consists of two towers, each with an 'Ecosteep' unit in the top and steeping and single rotary kiln floors below it.

The most remarkable about the facility probably is the amount of effort that is put into quality control. First of all, the entire facility is constructed of steel for better hygiene. Second, a wireless monitoring system was installed to ensure optimum conditions for storing barley. Third, the plant makes use of the latest grain cleaning technologies, employing a 30 square meter grain sieve.
Share 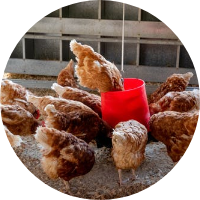 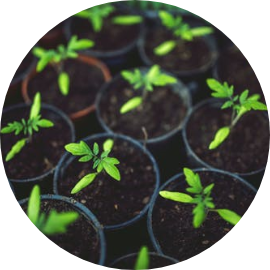